Friends,
If an astrological aspect could wax into a Full Moon, making the tides run to high and low extremes and induce people to act “Looney” and “Moon-moody” all over the planet, the Square of Uranus in Aries with Pluto in Capricorn has entered its Full Moon phase for 2012. As I write this, these two outer planets that influence the mass mind of human mood have been in an exact Square of six degrees since Pluto went direct course out of its retrograde back on 18 September. That is when the crazed human ape in the zoo called Earth started throwing doo doo at the fans, as it were. A riotous vibe exploded across the world as the forces of change, the deep seated desire for people power (Uranus in Aries) found its perfect storm of friction with the forces of suppression, status quo plutocracy (Pluto in Capricorn). Uranian upheaval rampaged on the streets in a rage against the immovable Capricornian machine of banks and two-faced superpowers. People around the world are peeved to piss off point, running about like chickens with their heads cut off – a leaderless rabble in the throes of collective mob catharses bouncing off the walls against the slightest of old nationalistic and religious slights. In Predictions for 2012, written and published at the end of December 2011, my oracle apparently foresaw these riots spreading across the world: 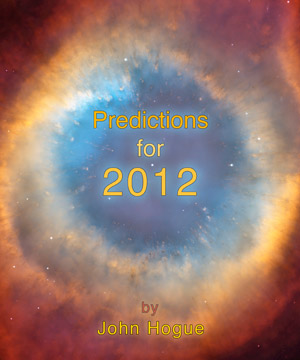 Democracy on the rise in the first half of 2012 collides with the forces of corporate Dominion, of ivory towered oligarchies who aim to suppress it in the second half of 2012. A reawakening of democratic dissent ascending in streets around the world will frighten the dominators. The oligarchies will let slip the dogs of police rioting around the world to put pepper spray and riot stick to skull to knock.

Predictions for 2012
Chapter One:
Dominion versus Democracy

Usually when Pluto enters Capricorn every 248 years one experiences the birth of mass discontent of up and coming classes. The modern middle class was born the last Pluto time, in the British Colonies and across Europe. Then as now, we entered the first years of this long transit (2008-2024) with the Status Quo successfully controlling most Middle Class dissent. The monarchial aristocracies of the 1770s, like the new CEOligarchy of Corporate aristocracy, initially are successful suppressing popular movements. For the opening years of the last Pluto-in-Capricorn transit, the tyranny of King George III stifled dissent until four years before the end of the transit in 1777. That is when the first Tea Party in 1773 threw British tea into Boston Harbor in reaction to King George’s onerous “One-Percenter” tax on tea. Jump ahead 250 years. A new Tea Party demonstrating against taxes came to power in the US House of Representatives during the midterm elections of 2010. This time, however, King George Corp. is far more subtle and sophisticated than George III of old. Today’s corporate aristocracy did not fight it. They bought it. The new Tea Party has been compromised. It sold its ideas to the very people who would use their rebellion not to return America government to the purity of its constitutional virtues but to destroy the government and the people’s constitutional rights, in a creeping coop to replace the US democracy with a new cycle of global Fascism that is corporate-business based. Even now dissent in America brings out highly militarized police forces of a Terrorist Security Industrial Complex created after the 9-11 attacks that more often than not identifies street protesters practicing their First Amendment Rights of free speech and free assembly as a terrorist threat. Often protesters are arrested in their beds before the demonstrations happen. My oracle anticipated this development a year ago:

The government will countenance using this legislation against American citizens as they view free speech as a new kind of terrorism, requiring even the US military to ignore the Fifth Amendment rights of US citizens “calling them enemy combatants” to, in effect, initiate mass arrests to restore “order” in the streets.

Sometimes a plutocratic Capricornian power suppresses a rebellion by buying it. Yet, with the “Occupy Walls Street” or “99-percenter” movements, the One-percenter corporate interests exploit the weakness of mobs presenting grievances in the streets, without focus or leadership. The Tea Party is bought; the OWS are not a rabble of rebels without a cause but rebels without a direction or discipline to gain political power to make changes they demand. They play homeless in camps in parks and like the homeless, all you need is a good police riot to flush the rabble out of town. 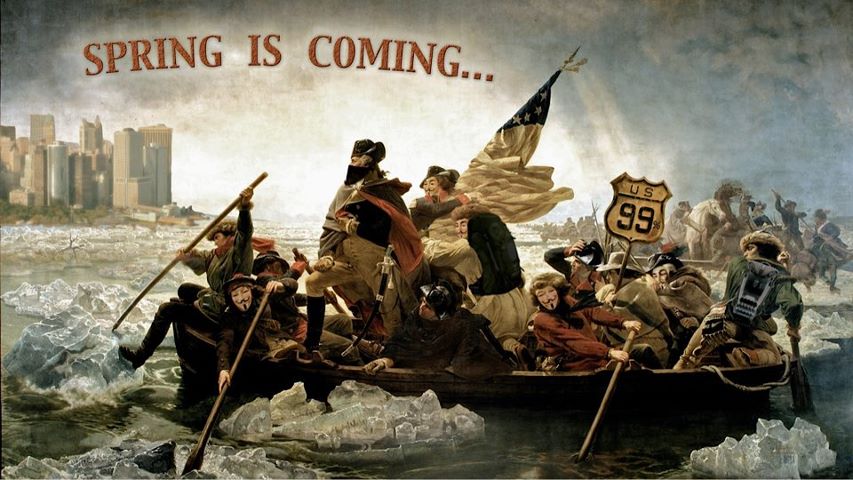 Again, I must reiterate, that these are the early years, the early degrees of Pluto’s transit through Capricorn. What the corporate aristocracy suppresses today will push back in the near future. There will be revolutions, for good or ill across the world, just like the last time Pluto in the final years of its transit through Capricorn witnessed the signing of the Declaration of Independence and the launching of the American Revolution that brought the age of modern democracy into the world.

America in this current return of Pluto into Capricorn is no longer the trailblazer of this new wave of people power but a follower. The Pluto era of revolutions this time began in North Africa and the Middle East in the Arab Spring in 2011. Though my oracle detailed a similar thing taking place in an “American Spring” by 2012, so far, the seat of the most powerful CEOoligarchic influence on the world has repressed that spring. I will not say what I wrote in my forecasts for 2012 will be proven wrong. I will predict that the details my oracle listed in Chapter Four of millions of Americans taking to the streets, marching on Washington DC have only been delayed one to two years.

Currently, Pluto’s square with Uranus the mass-minded revolutionary has produced a fever spread of mob catharsis around the world, especially in the last few weeks of the exact degree of the square. Rage crosses the world, mindless, irrational, just breaking things, burning embassies, mugging and murdering. There is a lot of collective anger that the smallest trigger, like a stupid fifth-rate movie trailer for the American-made flick called “Innocents of Islam” can spark protests across one-sixth of the human race living in 32 nations with sizable minority or majority populations of Muslims. Unconscious rage, once unleashed will take its own course and leave the smoldering match behind and forgotten as the fire mindlessly runs its course. The Islamic eruption that saw a US Ambassador to Libya killed and US consulates and embassies stormed, vandalized and sometimes torched in Egypt, Libya, Yemen, and a dozen other Muslim countries is a public venting of a half-century of suppressed rage at what is viewed as the two-faced hypocrisy of the United States in its dealings with the Islamic world.

The Western media wrings its hands and asks, “Why do they hate us?”

The movie disparaging the Prophet Muhammad was only a trigger for over grievances. For instance, the US proclaims itself a champion of democracy while keeping the Middle East under the boot of Arab dictators it grooms and finances.

Why should they like a country that invades a Muslim country like Iraq, without any provable grounds, kills a million people to give them democratic freedoms they did not request?

How can Muslims love an America that openly pursues planning a new conflict against another Muslim nation, Iran, a fellow signatory of the Nuclear Non-Proliferation Treaty on only the presumption, but no proof, that Iran might be using its civilian nuclear program to make atomic weapons?

From the Muslim’s point of view, America ought to be putting pressure on the only country in the region that does have nuclear weapons and is effectively a rogue nuclear power that has not signed the treaty. It is that country that is destabilizing the region with nuclear proliferation. But no, America in the Muslim point of view is a hypocrite nation, looking the other way as that rogue nuclear power threatens to unilaterally attack Iran – perhaps in the next few weeks or months from now. That rogue nation in Muslim eyes is Israel.

People on the Arab streets are vandalizing US Embassies have real grievances; their hatred is against hypocrisy. And you Americans ask, why do they hate you?

Why should they love a people who can unilaterally invade and occupy a country like Iraq, on the same flimsy grounds that Adolf Hitler used to invade Poland to start the Second World War?

What is there to like about the United States when it is gearing up to strike Iran like Poland; or, supporting a similar attack from the one country that introduced these evil doomsday weapons into the Middle East in the first place, with US help.

How can America openly support the spread of democracy in an insurrection in Syria but be so silent about the same Arab Spring being violently suppressed in Saudi Arabia and Bahrain?