Lyddington is a village in the county of Rutland in the East Midlands of England. The population of the civil parish was 397 at the 2001 census, which had fallen to 366 at the 2011 census.

Lyddington Bede House, owned by English Heritage, is a Grade I listed building incorporating parts of a medieval bishop's palace. In 1547 it was seized on behalf of the king from the Bishops of Lincoln and later passed to Lord Burghley. In 1600 part of the palace was converted into an almshouse and it continued in this use until 1930. The remains of the fishponds of the bishop's palace are nearby. 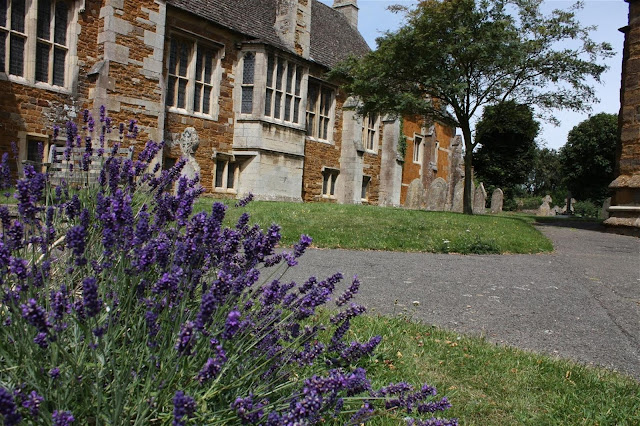 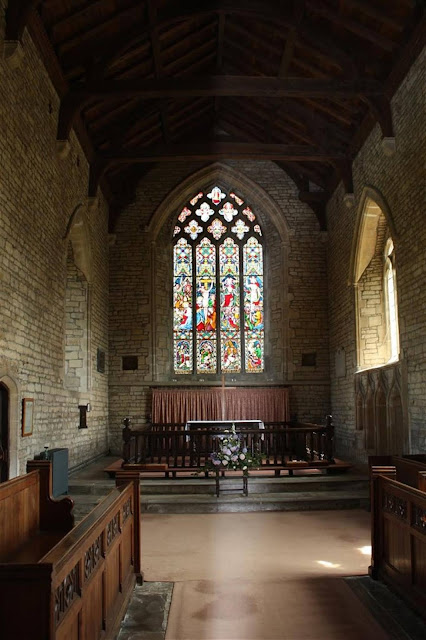 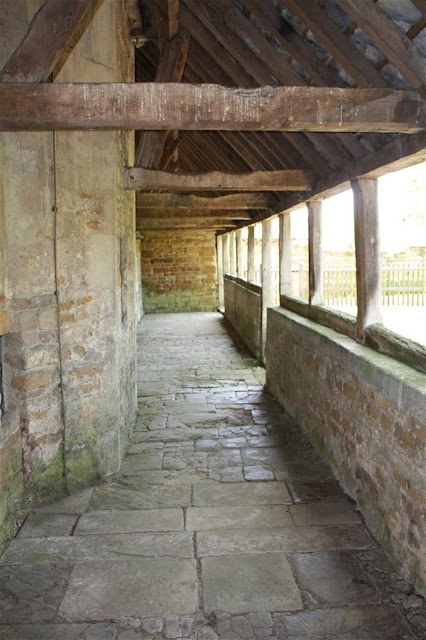 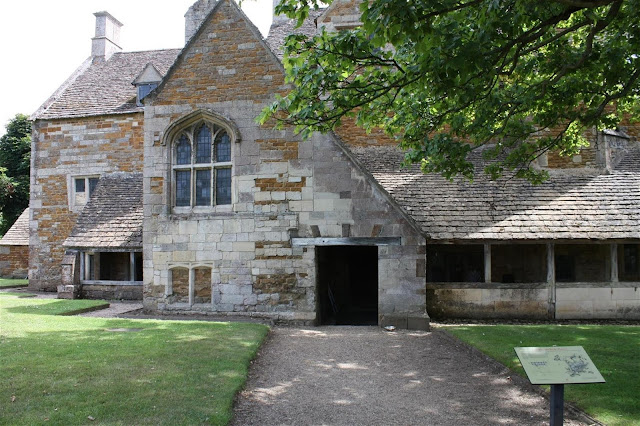 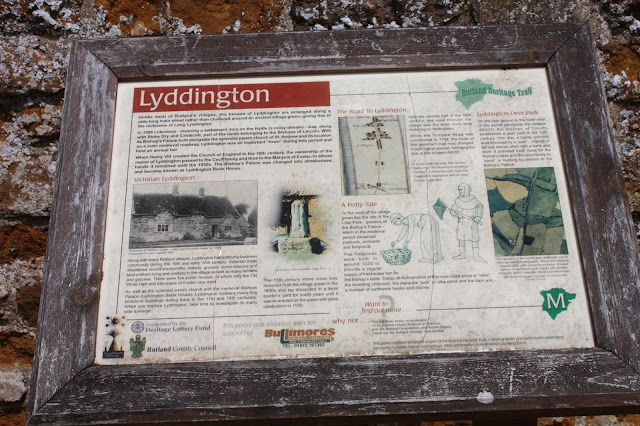 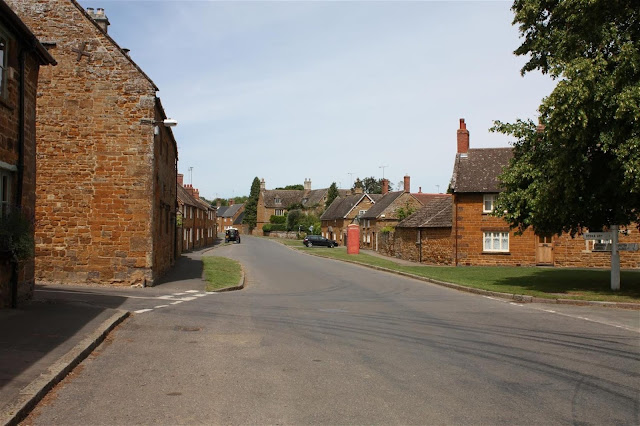