The festival of Sant’Efisio in Cagliari, 1995

The beautiful and historic city of Cagliari, the capital of Sardinia, is home to a number of feasts and celebrations throughout the year, and none are more important than the Festival of Sant’Efisio (Sagra di Sant’Efisio).

Taking place on the 1st of May every year, the Feast of Sant’Efisio is attended by locals and visitors who enjoy the colours and sounds that come with a lively Italian parade and celebration.

This traditional festival is celebrated each year from 1st to 4th May.

The festival has deep historical roots, and celebrates the saint to whom the people of Cagliari turned after a devastating plague in 1652.

They pleaded with the martyred saint to rid the city of plague, and he duly delivered: by 1656 the plague was over, and the pledge the locals had made to carry a statue of Sant’Efisio through the streets of Cagliari every year has been met ever since.

What began as a small demonstration of thanks soon became a major event. The 1st of May coincided with an even older tradition of ‘Thanksgiving’ whereby the people thanked God for the spring harvest, and the two events merged to become what is now the premier feast day celebration in Sardinia. 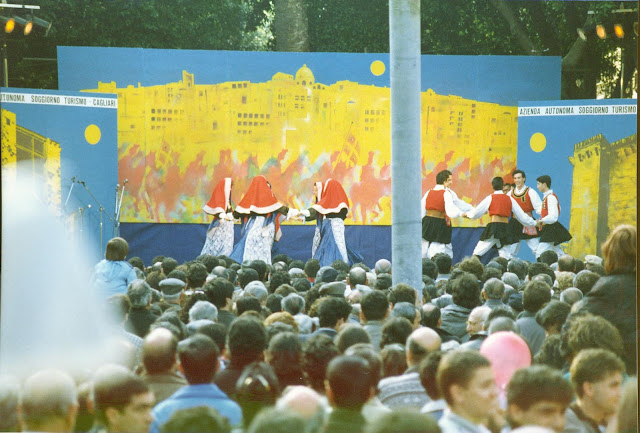 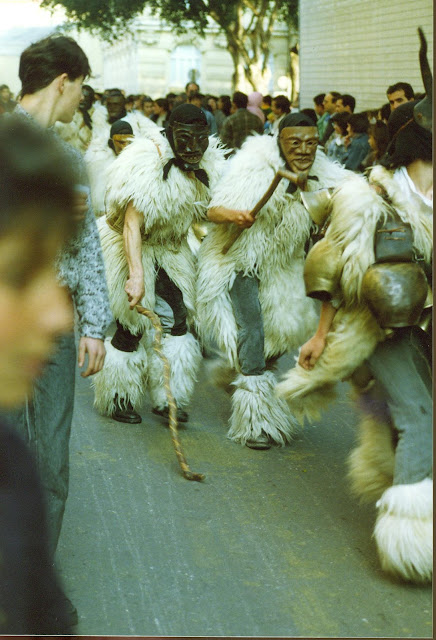 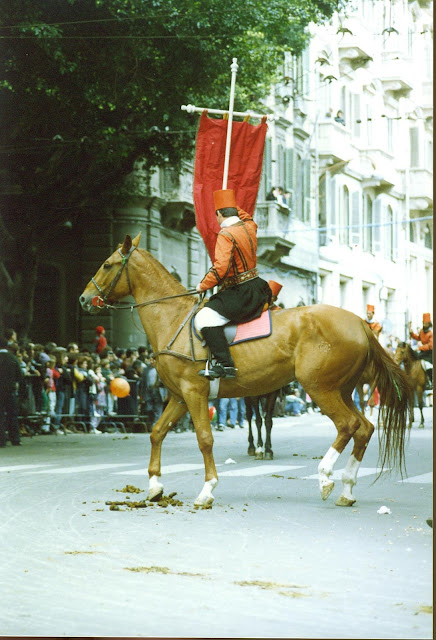 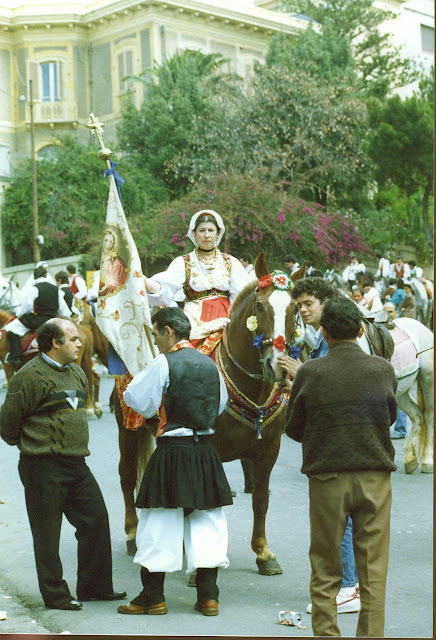 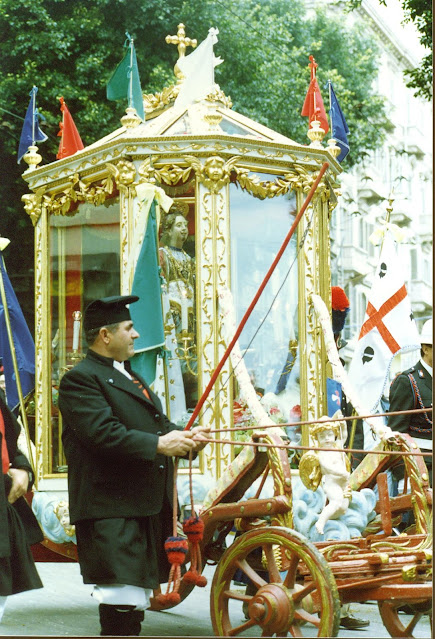 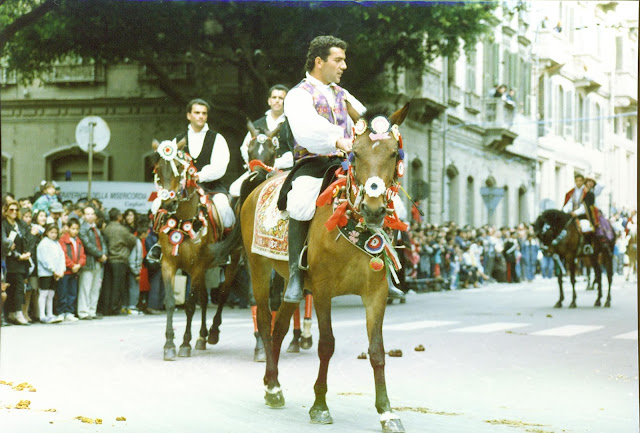 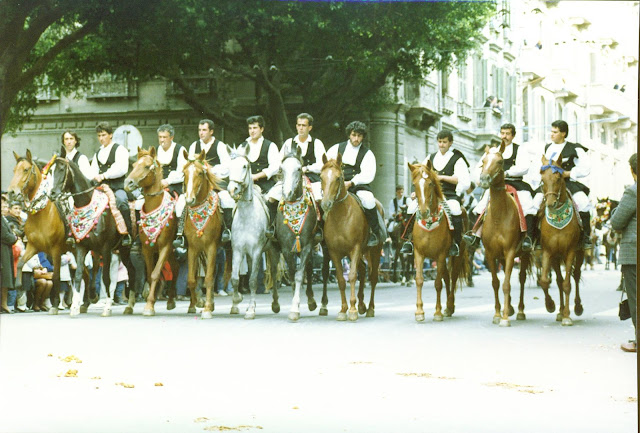 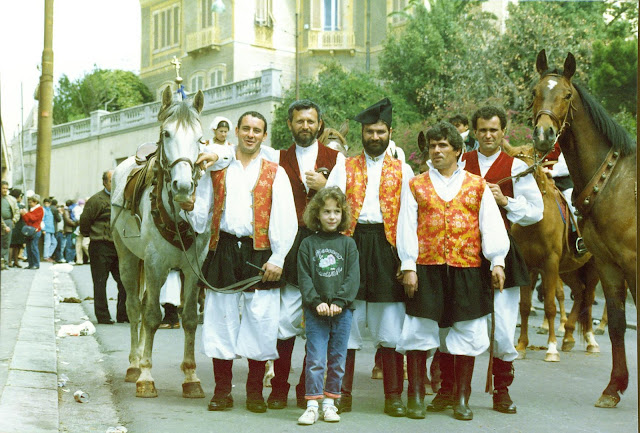 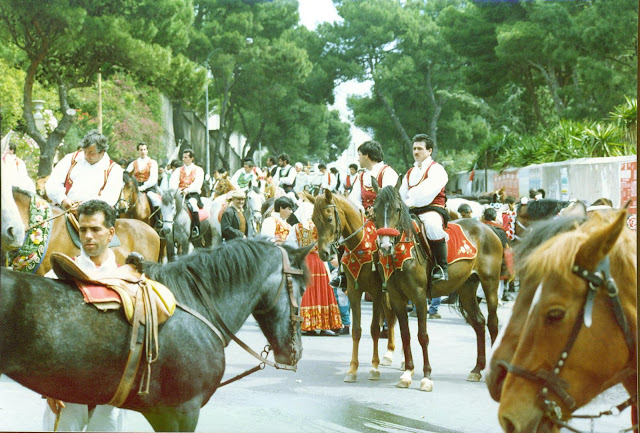 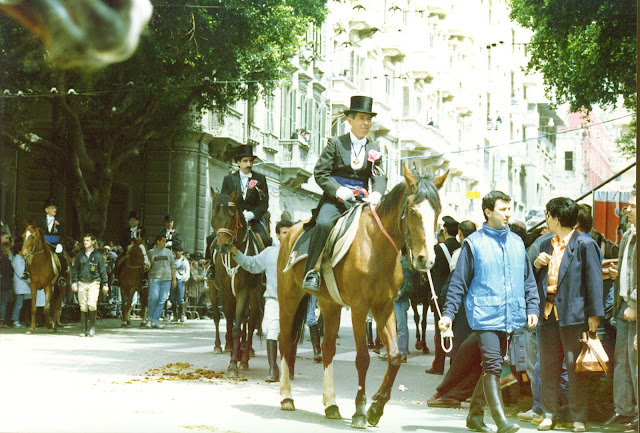 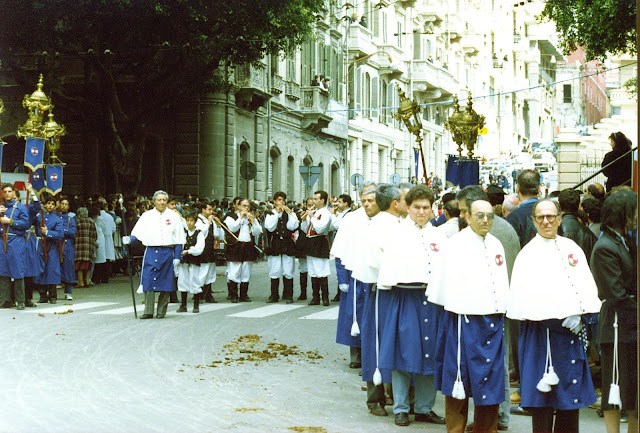 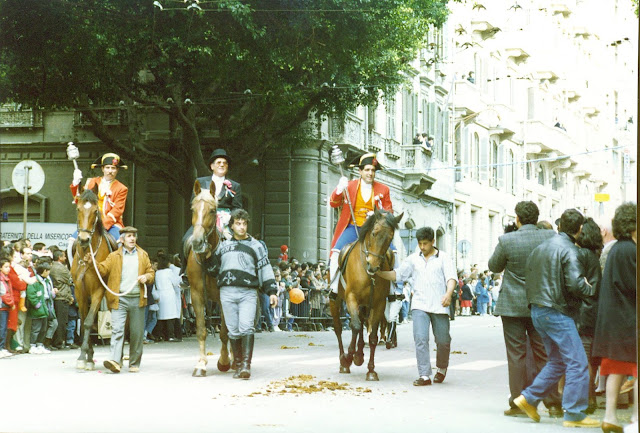 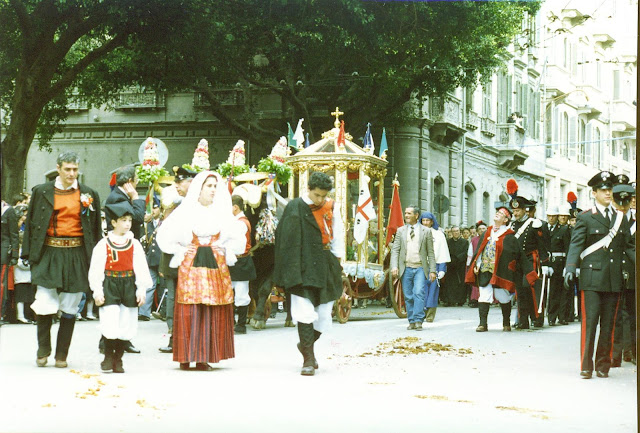 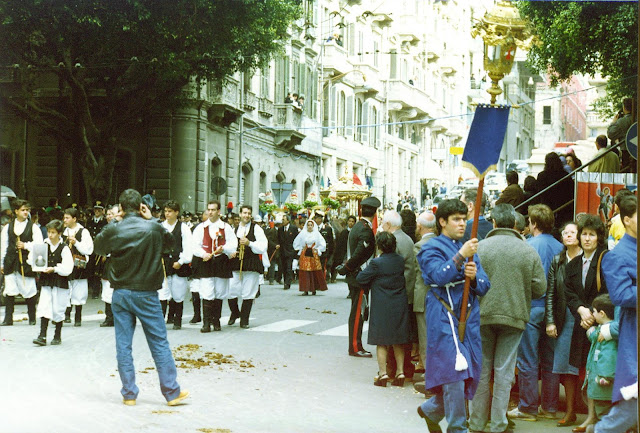 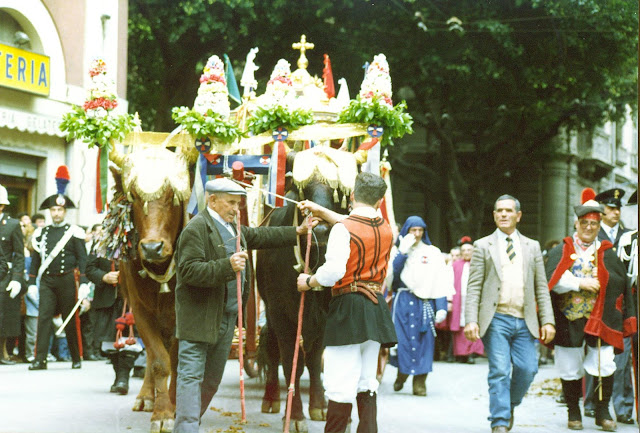 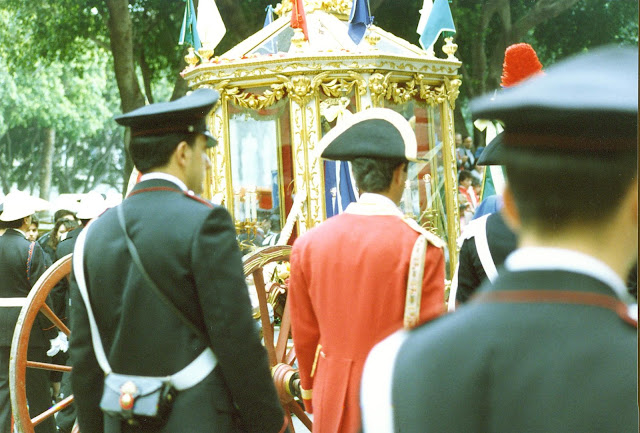 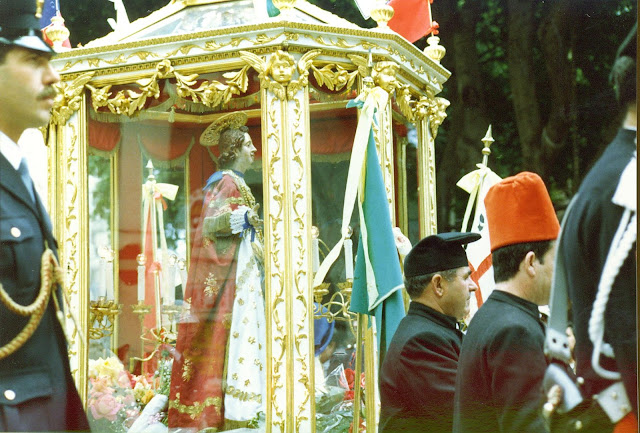 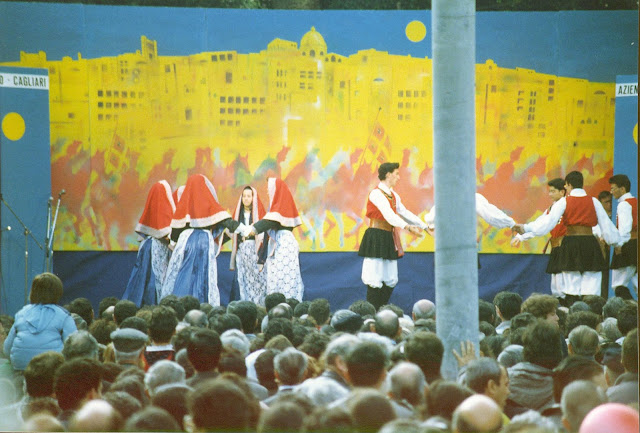 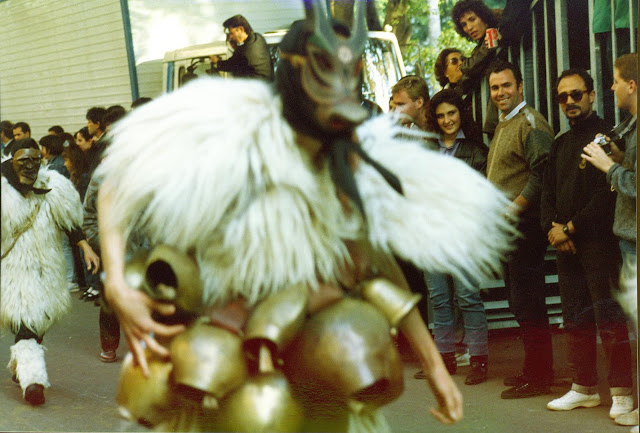