Alscot Park is an English Grade I listed Georgian country house in Preston on Stour, some 3 miles (5 km) south of Stratford-upon-Avon, Warwickshire. It was built in a Rococo Gothic style for James West in the early 18th century.
The house itself is built of limestone ashlar to a T-shaped plan with a hipped slate roof and has a two-storey frontage of 7 bays. It stands in 4000 acres of park and farmland, which is Grade II listed and bisected by the River Stour. Several other associated buildings, such as stables and entrance lodges, are also listed. A number of former features of the estate, such as pleasure grounds, an obelisk and a Chinese pavilion have since been lost. 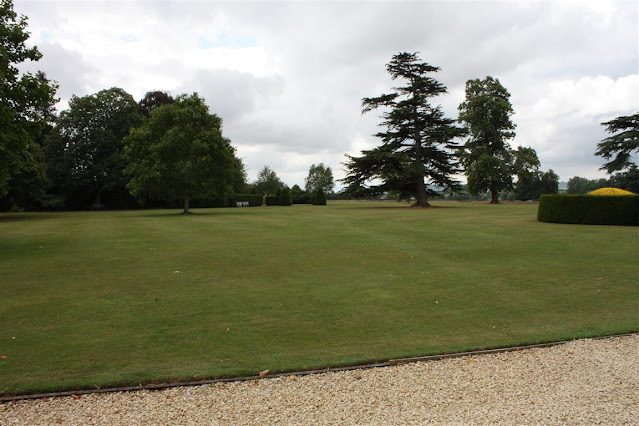 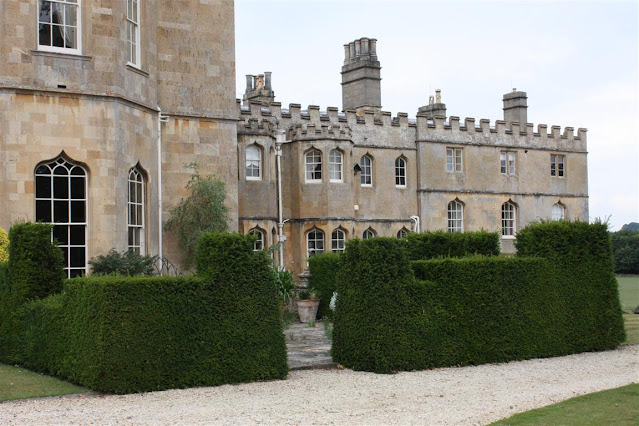 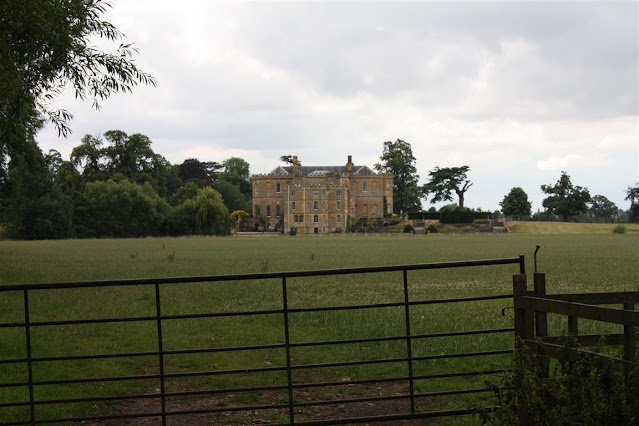